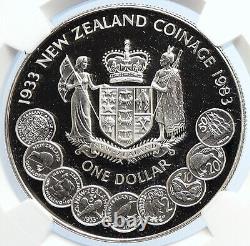 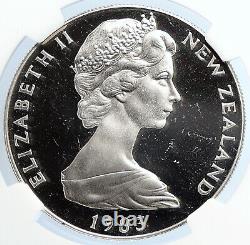 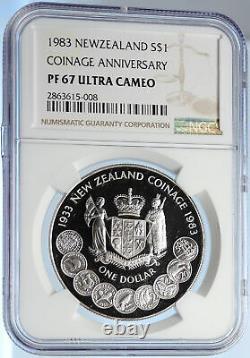 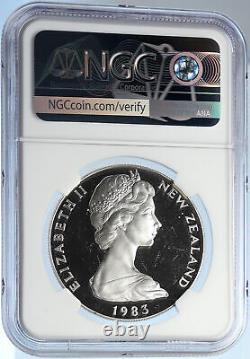 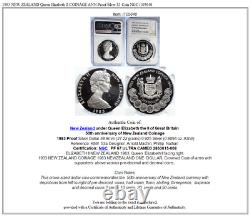 The country geographically comprises two main landmasses-the North Island (or Te Ika-a-Maui), and the South Island (or Te Waipounamu)-and around 600 smaller islands. New Zealand is situated some 1,500 kilometres (900 mi) east of Australia across the Tasman Sea and roughly 1,000 kilometres (600 mi) south of the Pacific island areas of New Caledonia, Fiji, and Tonga. Because of its remoteness, it was one of the last lands to be settled by humans. During its long period of isolation, New Zealand developed a distinct biodiversity of animal, fungal and plant life.

The country's varied topography and its sharp mountain peaks, such as the Southern Alps, owe much to the tectonic uplift of land and volcanic eruptions. New Zealand's capital city is Wellington, while its most populous city is Auckland. Sometime between 1250 and 1300 CE, Polynesians settled in the islands that later were named New Zealand and developed a distinctive Maori culture.

In 1642, Dutch explorer Abel Tasman became the first European to sight New Zealand. In 1840, representatives of Britain and Maori chiefs signed the Treaty of Waitangi, which declared British sovereignty over the islands. In 1841, New Zealand became a colony within the British Empire and in 1907 it became a Dominion. Today, the majority of New Zealand's population of 4.7 million is of European descent; the indigenous Maori are the largest minority, followed by Asians and Pacific Islanders. Reflecting this, New Zealand's culture is mainly derived from Maori and early British settlers, with recent broadening arising from increased immigration.

The official languages are English, Maori and New Zealand Sign Language, with English predominant. New Zealand is a developed country and ranks highly in international comparisons of national performance, such as health, education, economic freedom and quality of life. Since the 1980s, New Zealand has transformed from an agrarian, regulated economy to a market economy. Nationally, legislative authority is vested in an elected, unicameral Parliament, while executive political power is exercised by the Cabinet, led by the Prime Minister, who is currently Bill English.

This item is in the category "Coins & Paper Money\Coins: World\Australia & Oceania\New Zealand". The seller is "highrating_lowprice" and is located in this country: US.